The rest of us have to sit at home and eat chocolate cake. 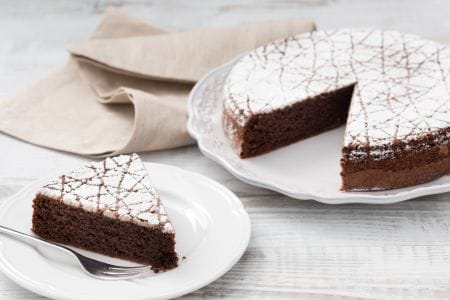 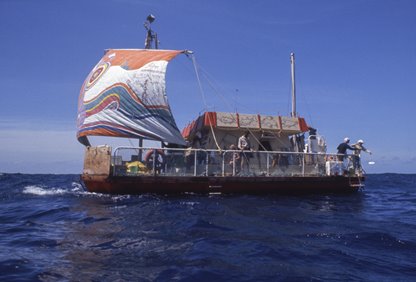 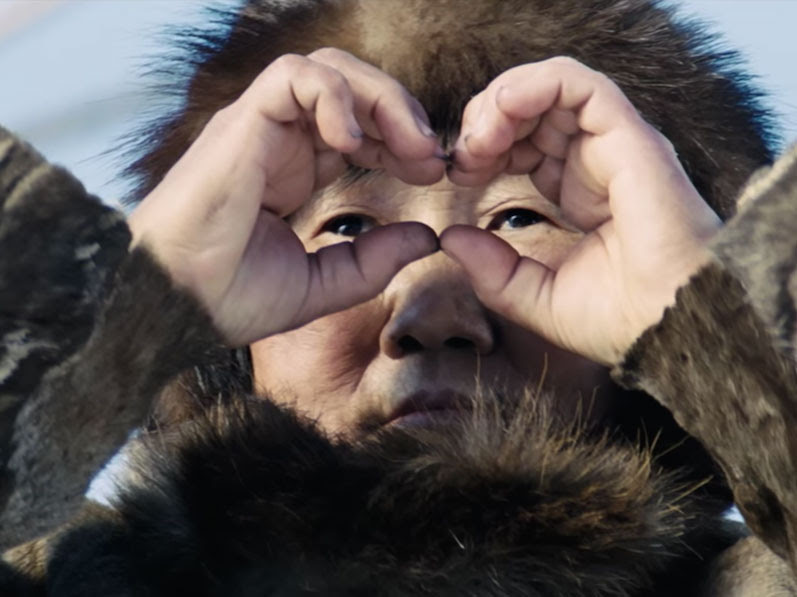 Trendy movie fixes your necessary thing in life for feeling like you’re a real person? Then besides IFC in NYC, there’s the MFA in Boston, or I should have said, BC (Boston City). Well, anyway, falling in or falling out of trends, all things seem hopeful for some good times or a plan for one. 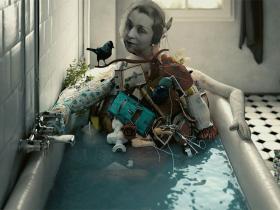 The Only Desserts You Need for Fall – Better Homes & Gardens

Sloe gin sponge? (Is not most people’s favorite, but I love it.)

Wanted to put up a collection of desserts today for the collections of casseroles, but, I didn’t find a collection that I was happy with, so this page has at least a dozen dessert recipes that serve for an excellent collection! 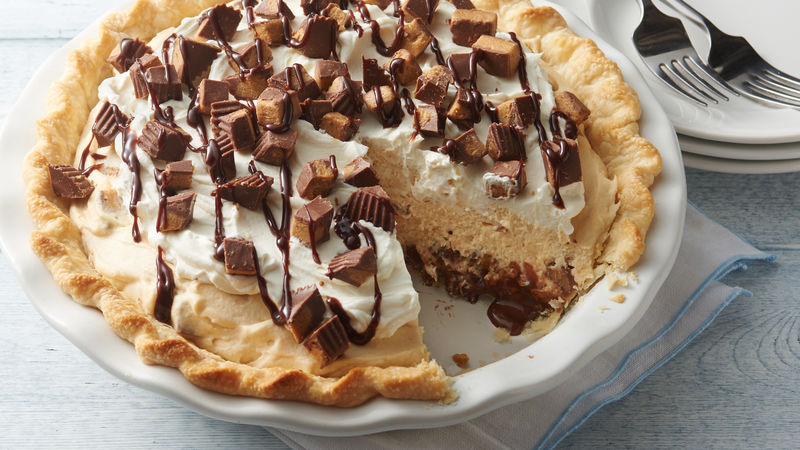 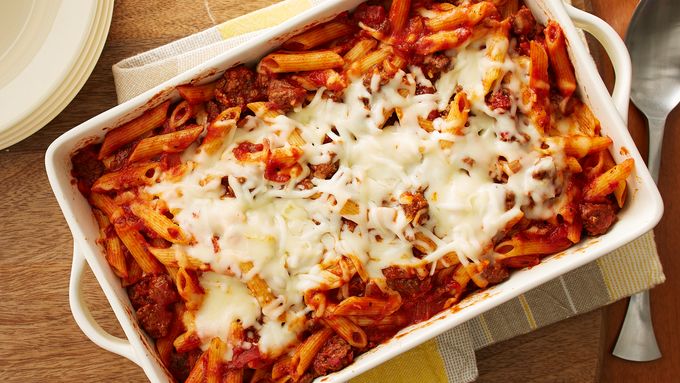