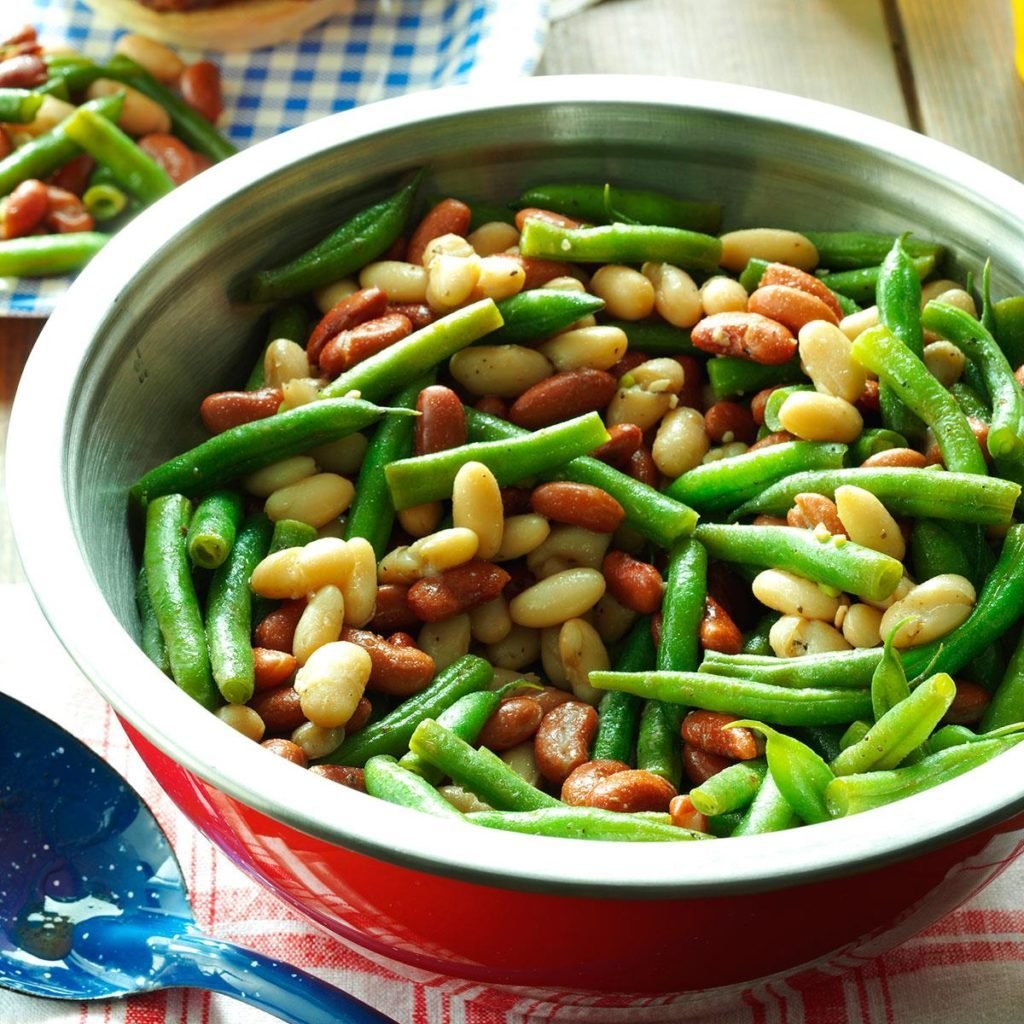 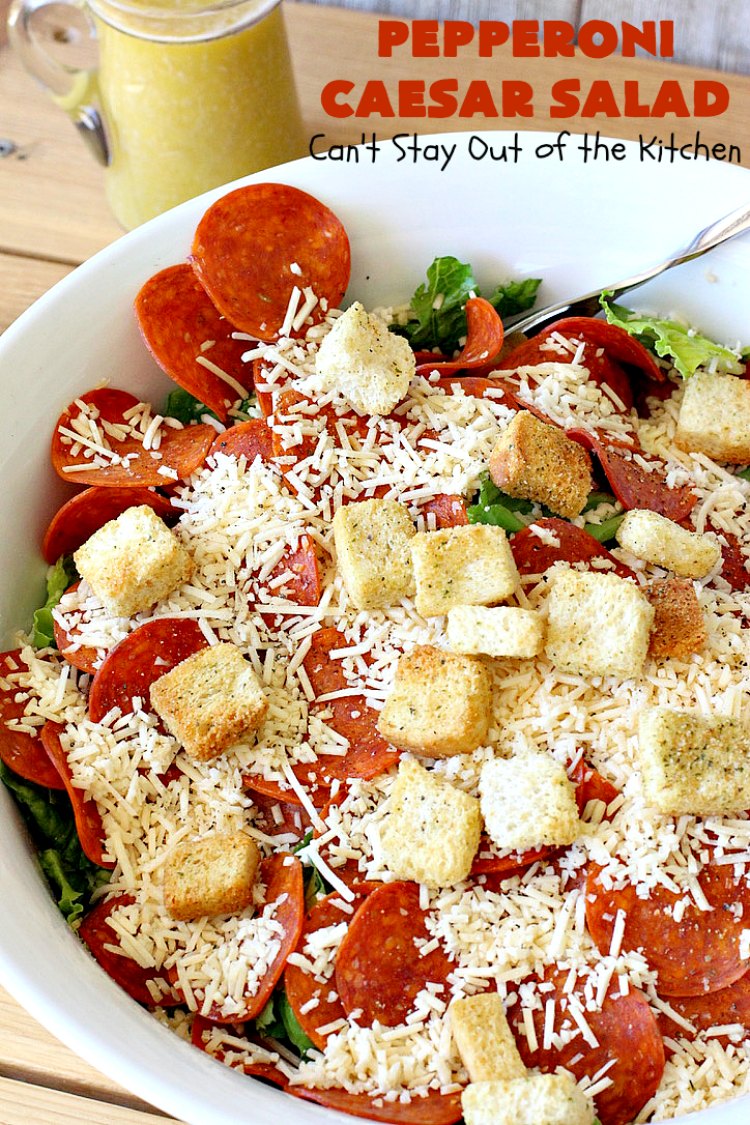 Pepperoni Caesar Salad – Can’t Stay Out of the Kitchen 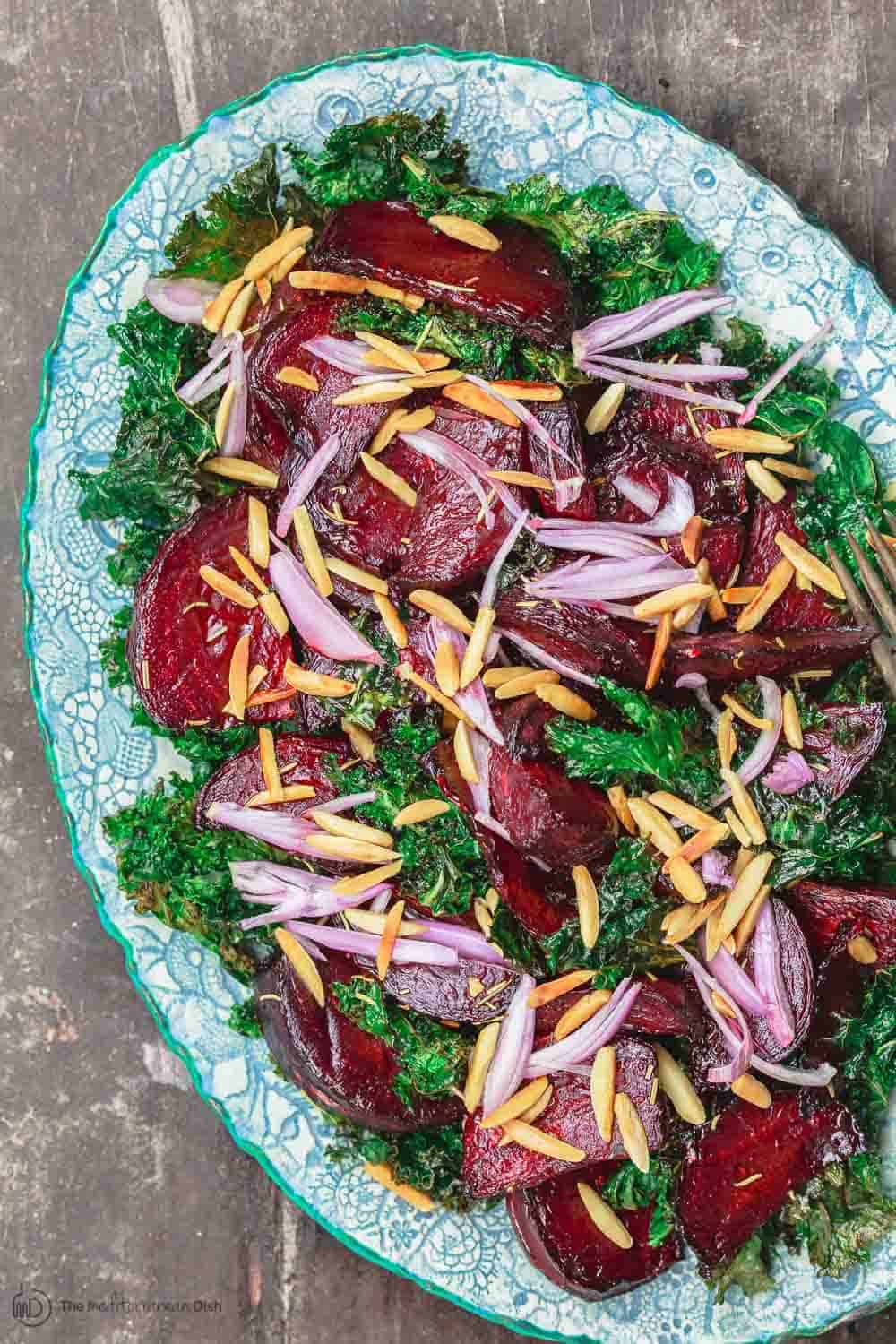 You know? This whole vegan craze at fast food burger places begins because many people feel that the salads at these places are weak and unpleasant generally. As much as I appreciate the rest of the menu, I agree with the general opinion on the salads, though it’s not a universal opinion.

If they would just even be as realistic sometimes about vegetarian filler as they are about burgers, things like Extravagently Oddly Named Weird Tasting Plant Meal for Food Burgers wouldn’t occur anywhere and would find their proper place in food base sealed aluminum foil bins with the proper instructions on them for both meat and meatless construction of pulp patties.

Wouldn’t a basic Ceasar or a basic green be so much better than the cherry tomato special that sold everyone recently down the river who ever believed in the venue? Yes it would have been! And all day yogurt! No strange dessert yogurts. But it’s radically true that what some people complain about burger restaurants being trademark fetish-ed, is a thing that takes hold in the establishment of the place thereof. And so, you could only have a cherry tomato salad there.

I don’t care to be mature about this I guess. I told myself I would be. But I can’t. I feel like a child in juvie. And I don’t even know what that is like frankly, but based on stories of it, I do. It has been weeks that I have not trafficked restaurants I have known all my life and life is weird and I feel like I’ve been targeted. It don’t like this and I think it’s weird! 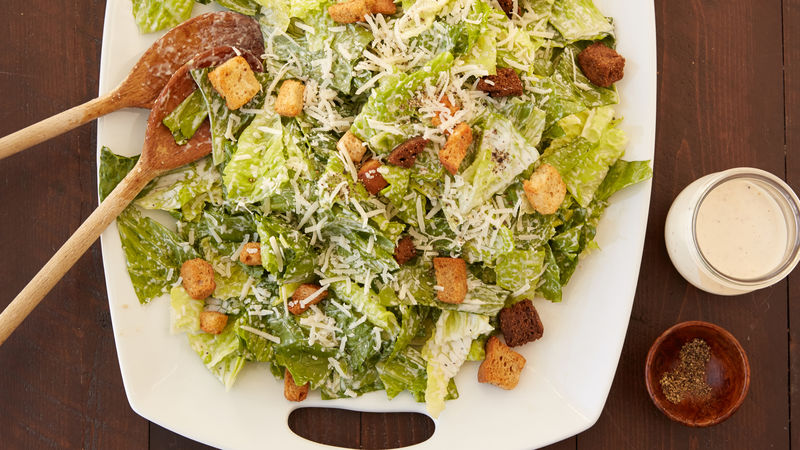 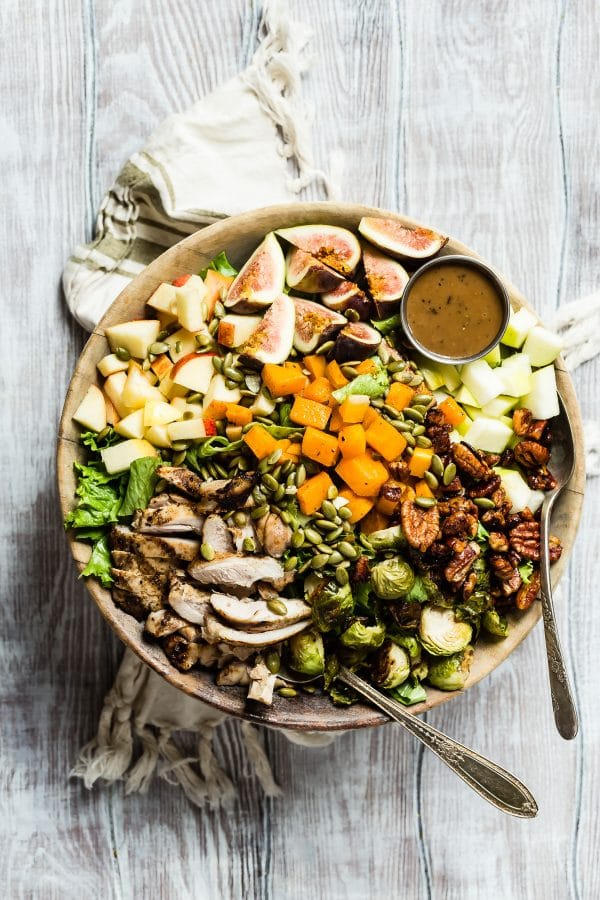 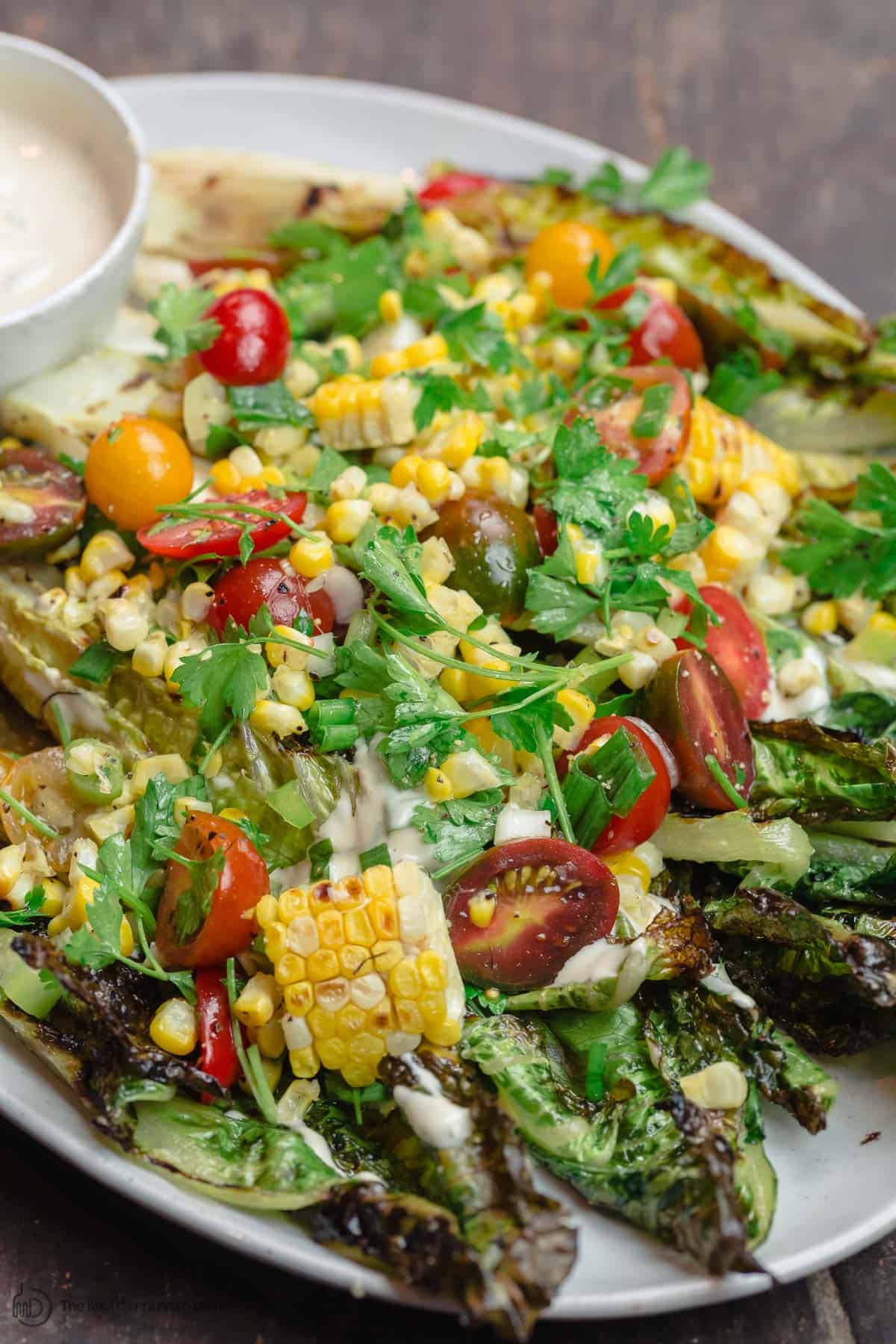 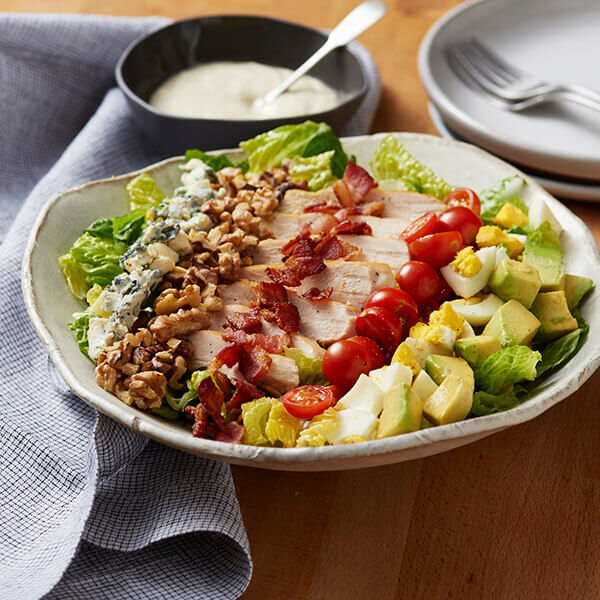 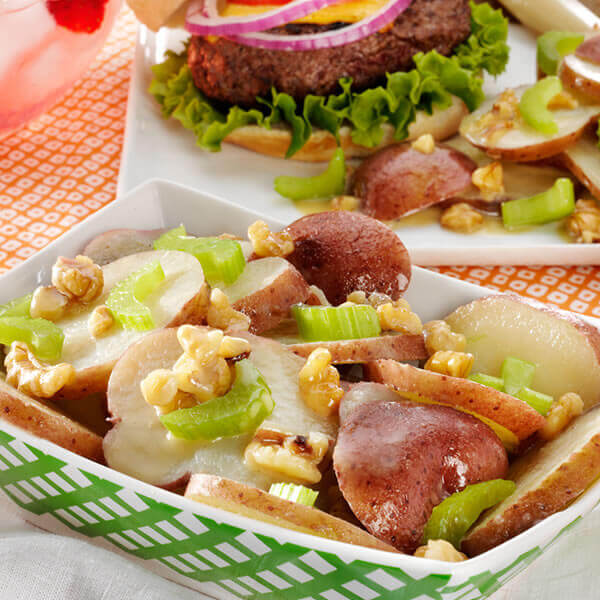 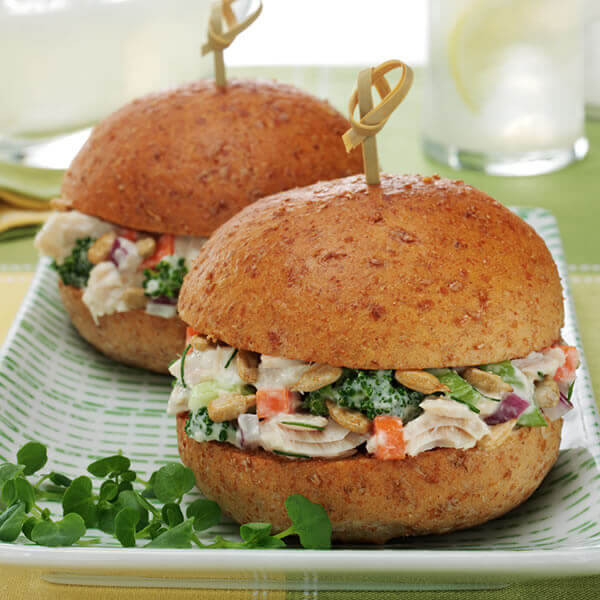 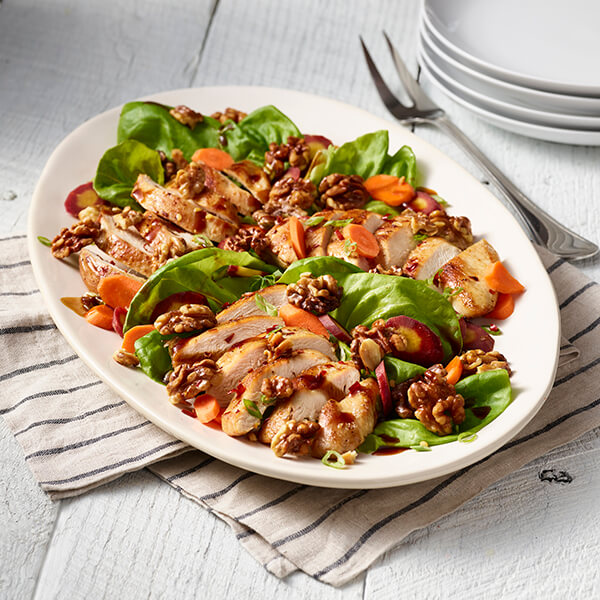 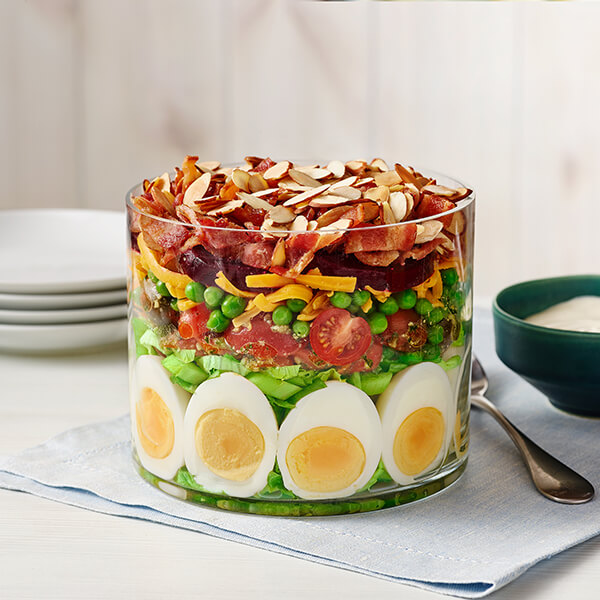 Easy Italian Chickpea Salad – An Italian in my Kitchen

Who wouldn’t love any of these chopped salads in a ciabatta bread bun?

Turkey and Swiss Pinwheels; (but you really have to love the turkey and the swiss because, that’s all there is).

Packable Lunches You Won’t Get Tired Of – MyRecipes

Cold Pasta Salads That Will Be a Hit All Summer Long

(I’m only sorry I don’t have time to hunt down some Sicilian Recipes for today’s lists. I will try to get the time together this week or maybe later today.)

35 Potato Salad Recipes For Your Summer BBQ | Taste of Home

(Zesty Buffalo Chicken Salad — near the end of the list)

Tossed Guacamole Salad – Can’t Stay Out of the Kitchen