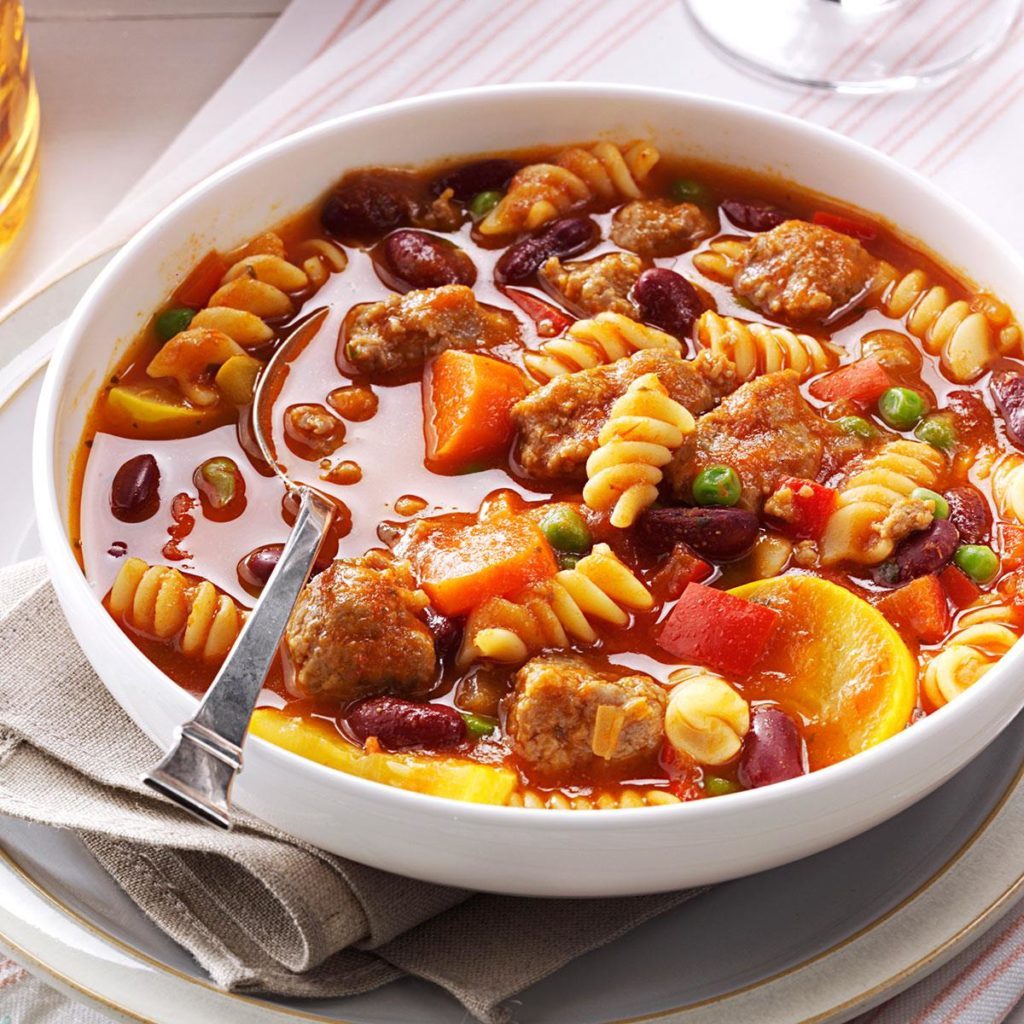 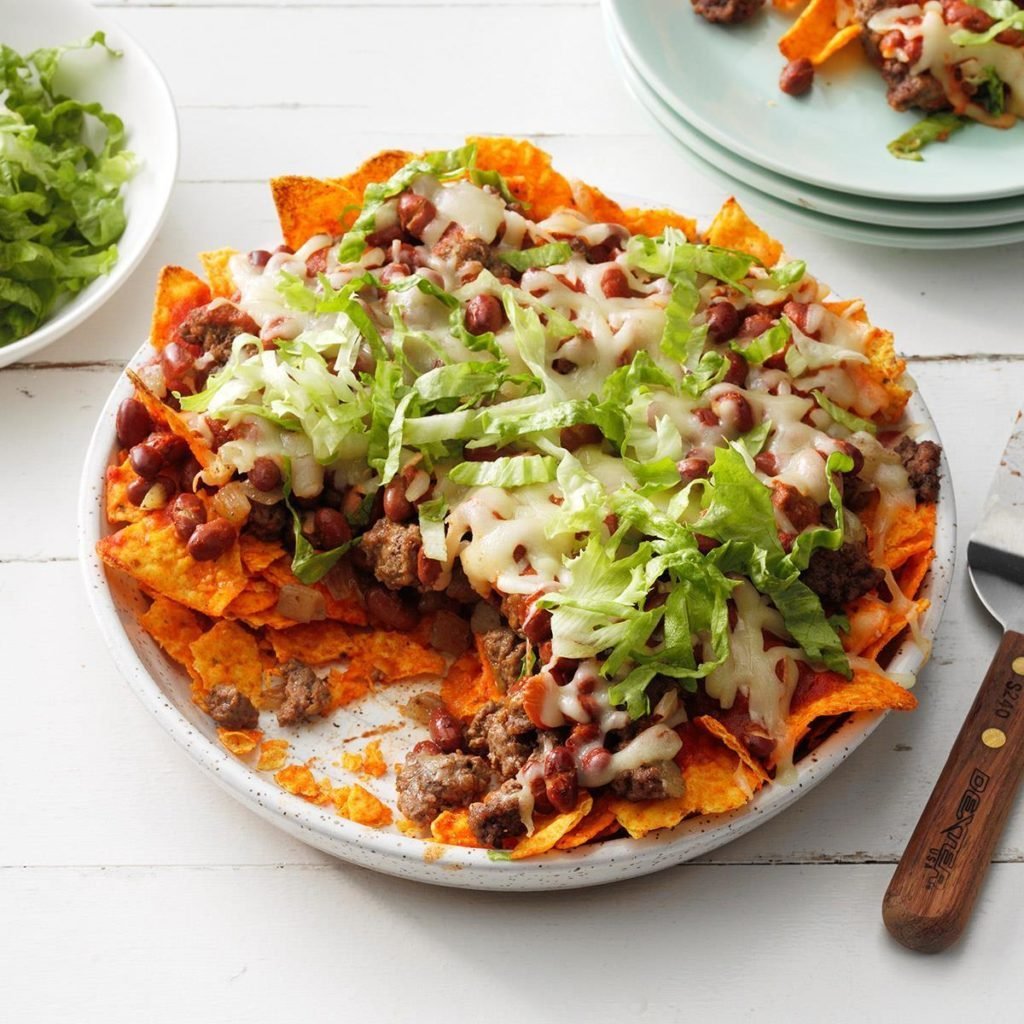 30 Recipes That Are Better the Next Day | Taste of Home

34 Fresh Casserole Recipes to Try This Summer | Taste of Home

These are some great snacks on this page!!!!!

25 Salsa Recipes for Every Kind of Chip | Taste of Home

I wanted to end on chocolate today, but I found these casseroles and they partnered today’s sandwich list article from Taste of Home, so I had to include it at the end, despite the untactical build. What can I say? Nothing.

Our Best Casseroles for July | Taste of Home

It’s a video so I have no picture, but it looked beautiful. Imagine just everything cake and everything chocolate and you see it before you.

I found chocolate, before it found me! How’s that?

Well, I know what most people will think — shortage on Dove dark chocolate. I’m thinking, this is just Taste of Home’s suggestion. For which purpose, I have added another article on the bottom, showing that, other chocolate companies have dark chocolate candy that you can probably use just as well.

But I still believe it isn’t the best season for it.

I couldn’t even decide which of anything looked better, so I chose my top 3. (I’m a ground beef junkie.)

72 Side Dishes That Make Steak Even Better | Taste of Home

50 Southern Recipes to Make This Summer | Taste of Home

(I’m only sorry I don’t have time to hunt down some Sicilian Recipes for today’s lists. I will try to get the time together this week or maybe later today.)

35 Potato Salad Recipes For Your Summer BBQ | Taste of Home

Our Cheesiest Recipes from Wisconsin | Taste of Home

Serve in place of pizza with garlic bread and green salad or a green bean casserole side or else a navy bean cup of soup; or possibly a veggie sub or else, a roast at a fuller dinner…. possibilities resident.

(A thicker dip like this, I think they should just let everyone know is accountably also known as Salsa!)

56 Dump Dinners for Your Slow Cooker | Taste of Home

This is just out today to me in my email newsletter and it looks like a lot of fun for anytime, even though, I was trying to get the grill together for Sunday, it doesn’t really matter … you know? Does it? No.

26 of Our Best Copycat Restaurant Side Dishes | Taste of Home

50 Southern Recipes to Make This Summer | Taste of Home

So my new luncheonette will be called Meg’s, short for Megara’s, which was a very important Greek Goddess and also is a region of Greece from antiquity when the place, just south of Macedonia to the north, had that name. And this will be hoping to be as close to a fast food franchise as possible.

Now the things, as I was saying before, in general of the list of it, are — these:

Yes and this is all true. I am working on this now. I hope that soon, MEG’S will be a big success. And for the entertainment vehicle and the Kid’s Club, I will hire actors in dress costume of the Greeks and other mythological neighboring earth-related Pagan Gods, to recite and chant … (I am laughing pretty hard or at least somewhat, all alone at my desk. I told my Facebook page today I had to avoid them because I haven’t been feeling well, but that I would be over here. And this is true. But, this is a story for my Facebook page and not for my blog, since, no, there is no Megara’s … (or Meg’s).)

18 of Our Best Stromboli Recipes | Taste of Home