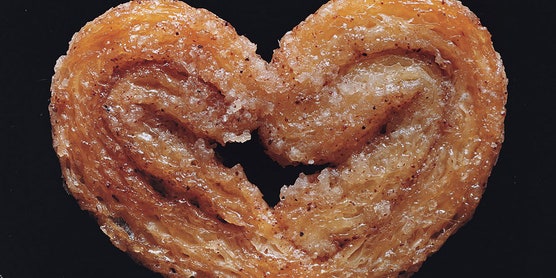 Our 31 Best Vegetarian Holiday Recipes For A Meatless Feast | Saveur 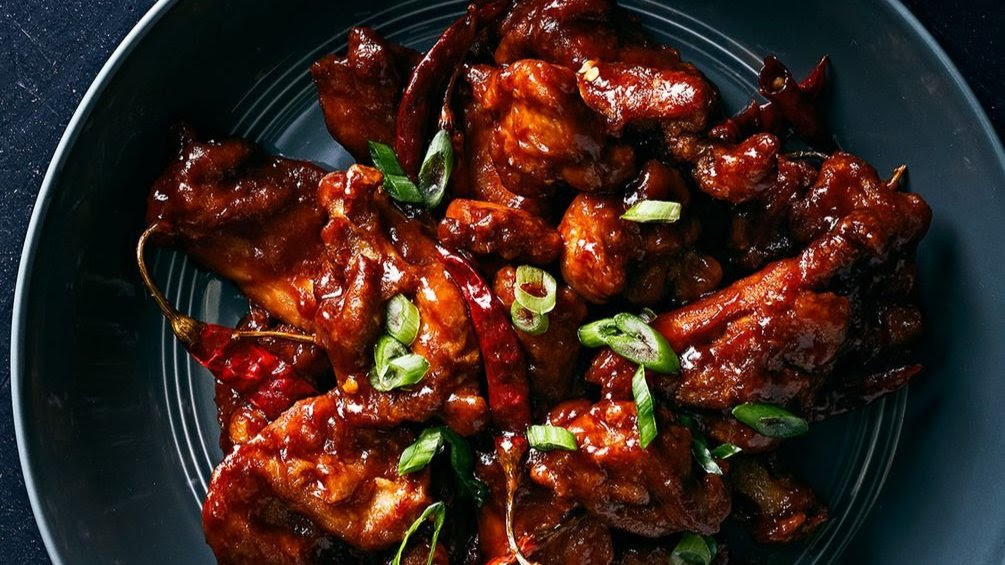 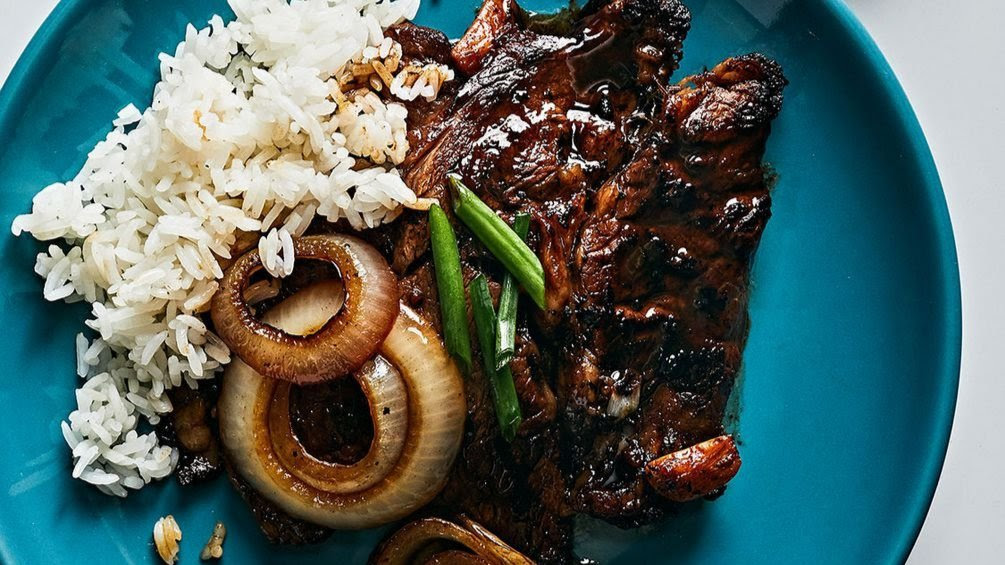 This method for roasting pork belly simplifies and mimics the effects of traditionally deep-fried lechon kawali, the celebratory Philippine dish with crackling skin and succulent meat.
— Read on www.epicurious.com/recipes/food/views/filipino-style-roast-pork-belly-with-chile-vinegar

I was wrong no cheese, although I know people add cheese to bechamel sauce and use it that way; but the recipe for the vegetable bake doesn’t call for it; usually Gruyere or else Gorgonzolla is melted in it. 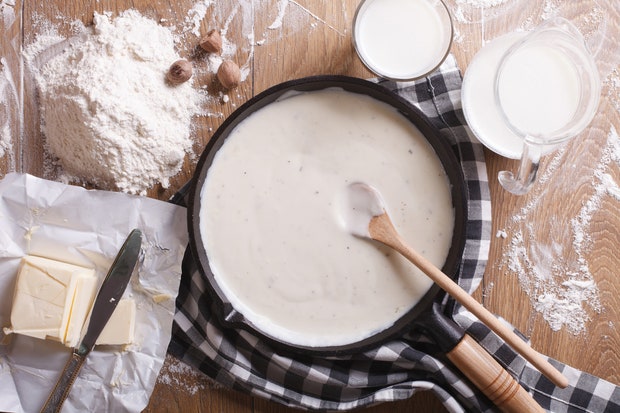 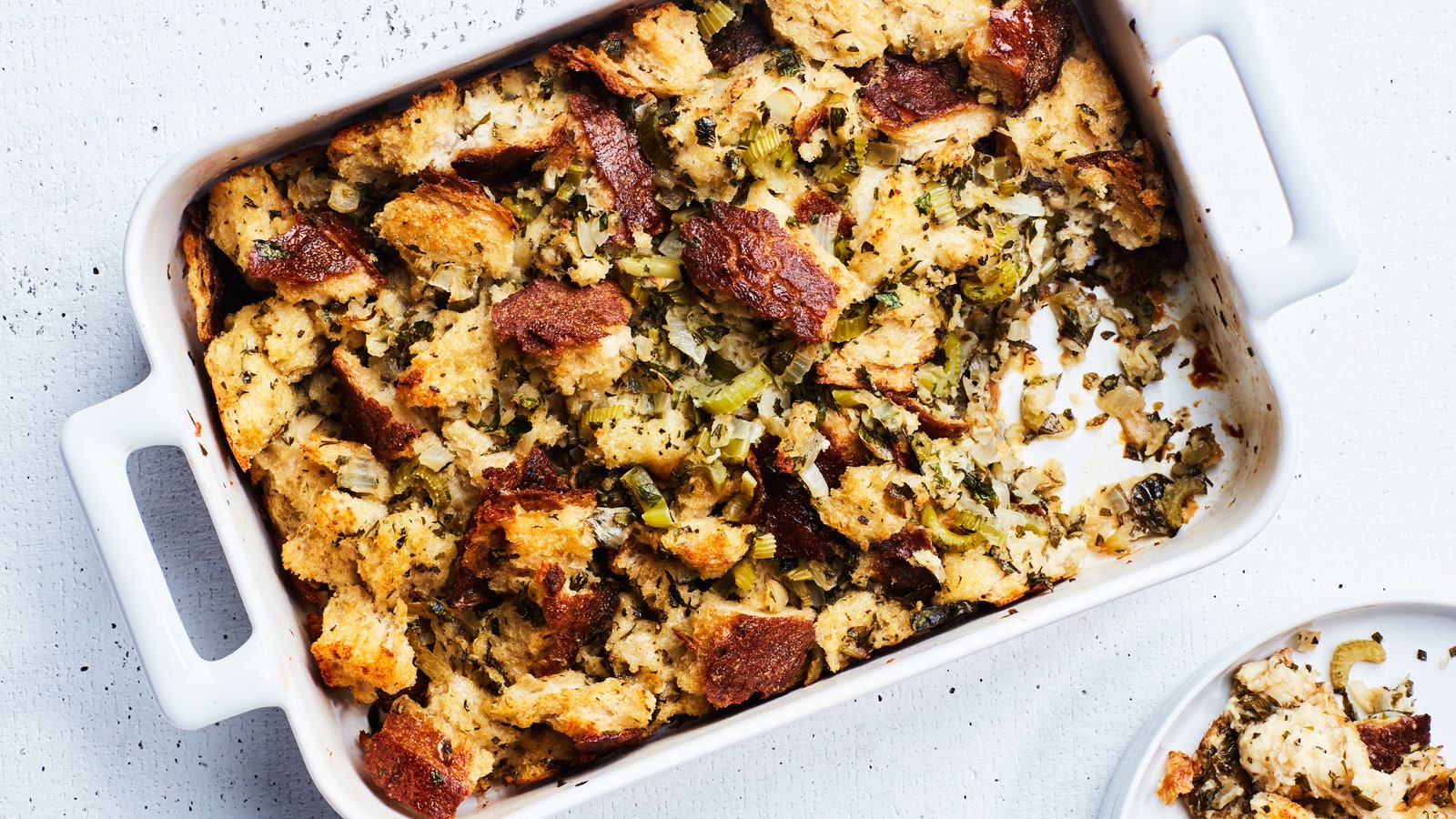 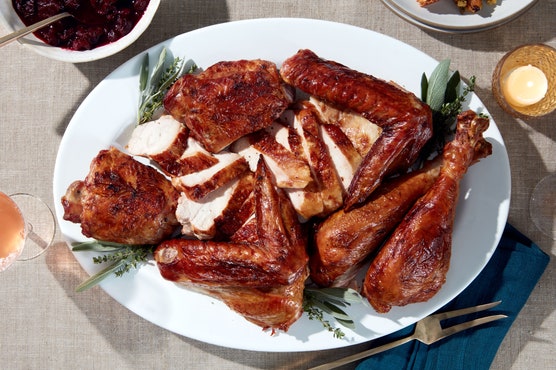 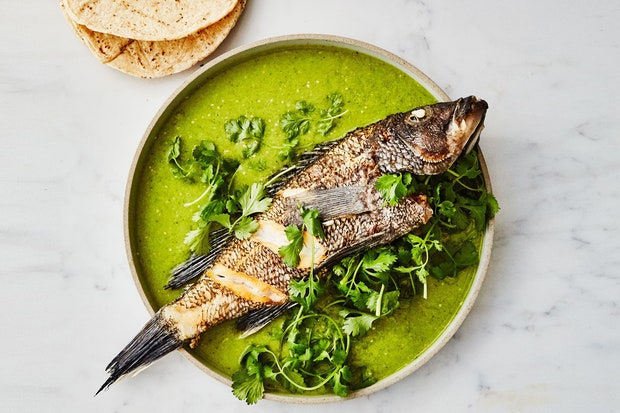 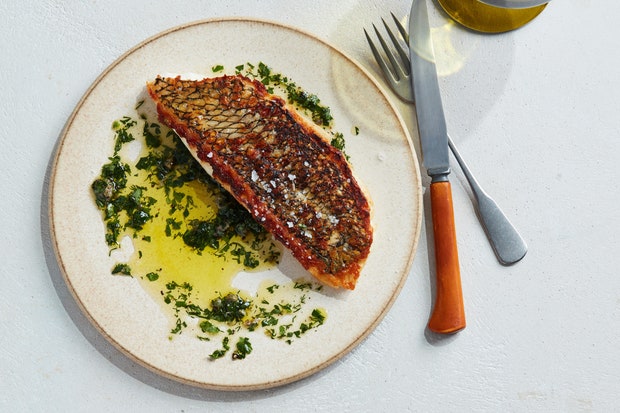 With all the entrepreneurial spirit this world has, and especially including America, it has always seemed odd to me that an independent restaurant corporation cannot be employed by each and every school district to serve ala-carte lunch by a published menu to parents and everyone concerned — so that pricing and planning can be established (as well as you know, school aide if necessary), for the purpose of serving food to everyone in the school district during school hours. Wouldn’t that make life easier, healthier and more economical for everyone?

And seriously for that matter — there could be independent health corp and independent gym and athletics corp and independent placement and development, counseling and vocational corp in each and every school district that would also benefit the community in so far as everyone involved in every school. Because a system like that, of hiring independent consulting and on-premise corporations (for that matter, including security corporations), would allow everyone a chance to receive service from a school and also to not compete with other persons from personnel to staff to visitors to guests to anyone for their place in line for service. It would free up people and give people jobs and let children have a chance at a real life instead of spending all their school years fighting social wars over their rights as people in the public (or private) school system.

But that has been my idea for a long time. Not down-playing the opportunity for expanding jobs and also expanded government investment by private sector companies.

I’m a real radical. I believe in government for hire and hiring government. I call myself a Liberal. 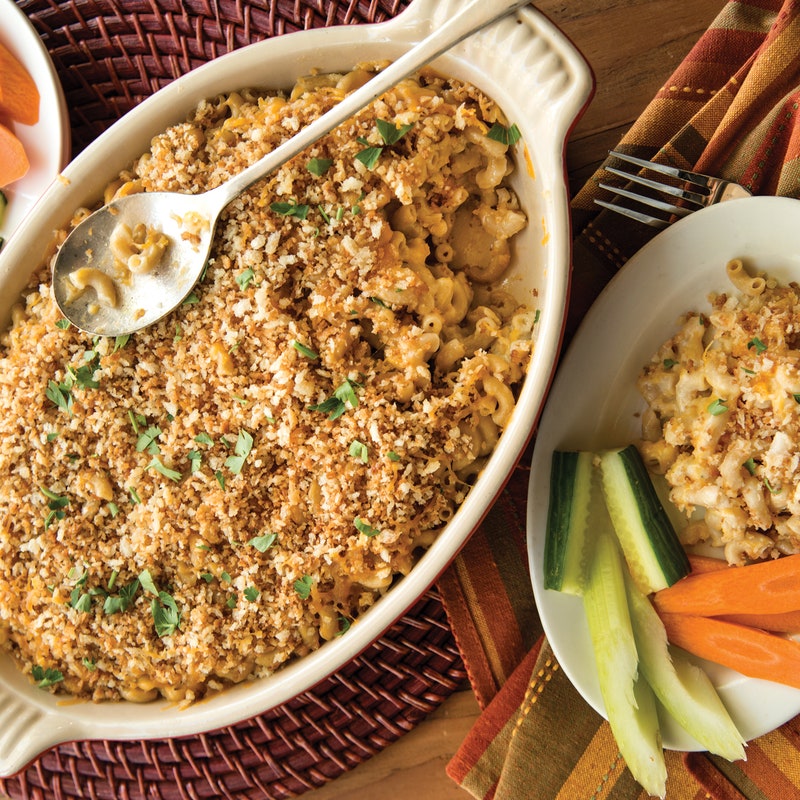 73 Back to School Lunch Recipes | Epicurious

This isn’t right either for the chopped salad sandwich but it does excellently as a side with any salad, so I’m including it.

(Leave it to a gourmet group to get the point of fast food wrong.)

And for today, it’s not part of the topic really, but I just thought they were too outrageous not to share. Definitely a list to keep for all the times you have to plan a special day with sandwiches. Any special gourmet day with sandwiches, any time.

This is a bit much for the weekend if you already have plans, but this list from Saveur for the 4th Holiday, is really great for the entire rest of the summer season!

I can’t believe I forgot to toss in a recipe for plain polenta for Memorial Day. All US Holidays are opportunities for me to put in cross-over Italian cultural plain dishes and I can just remember thinking every Memorial Day how lovely it was that people could all get together and pray as a nation about being the same people. And I wouldn’t so much each polenta then, I mean, that happens all year long on odd days here and there, (cream of wheat is known as semolina, so yes, I also have a bowl of semolina from time to time, but I prefer polenta), but for the sake of the argument, I think polenta (as well as semolina) could be a solemnized appetizer or breakfast, you know, alongside of a very important breakfast muffin and a BBQ brunch.

“Atta or chakki atta is a wholemeal wheat flour, originating from the Indian subcontinent, used to make flatbreads such as chapati, roti, naan, paratha and puri.

“It is the most widespread flour in the Indian subcontinent.”

A place to buy the actual Chapati or Atta Flour is here:

71 Vegetarian Recipes That Are Packed With Protein | Epicurious

101 Side Dish Recipes to Pair With Ham, From Mac and Cheese to Green Beans and Casseroles – Epicurious

(Promised myself I wouldn’t post any broiler recipes because broilers are not given appliances to everyone and sometimes cause some real problems at home. Kind of sad, because broiled food is pretty delicious. But this was just too good.)

47 Easy Easter Recipes You Can Make Ahead | Epicurious – Epicurious