Stuffed Zucchini in Tomato Sauce | A Taste of Beirut

WindyCity Greek | The Best of Greek Chicago and Beyond

Well I don’t know if anyone else will be happy with this chocolate cake but I think it serves for chocolate cake extraordinaire. So now I have two chocolate sweets on my banquet menu.

Meanwhile, last minute notes on the last weekend development of my banquet menu for Christmas.

Everyone involved at whatever will be the Christmas buffet/breakroom convention party I guess we’re thinking. Okay. Let’s take this seriously then. Is rather disappointed that — well someone will have to take pictures for me — I am sworn to no exposure for myself anywhere; they are all disappointed in my lack of interest in chocolate. Well I’m sorry.

So I am thumbprinting some chocolate dessert. These are individual cakes. I have to give it some thought this weekend and I will. 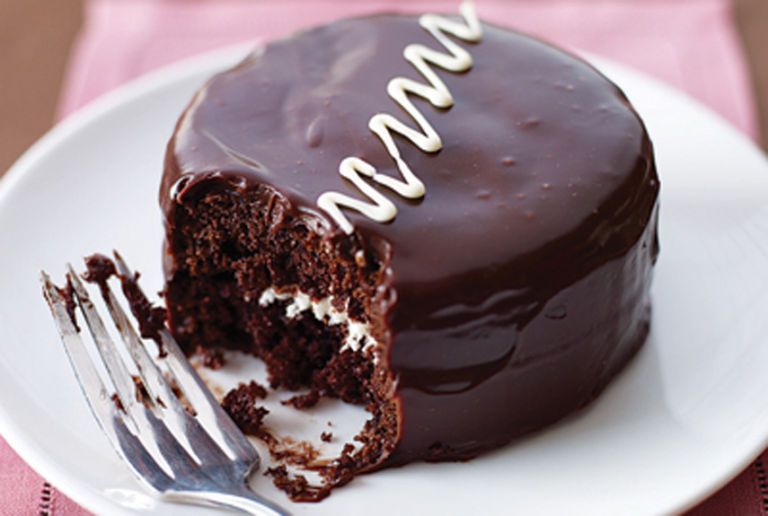 75 Top-Rated Recipes Of All Time – Food.com 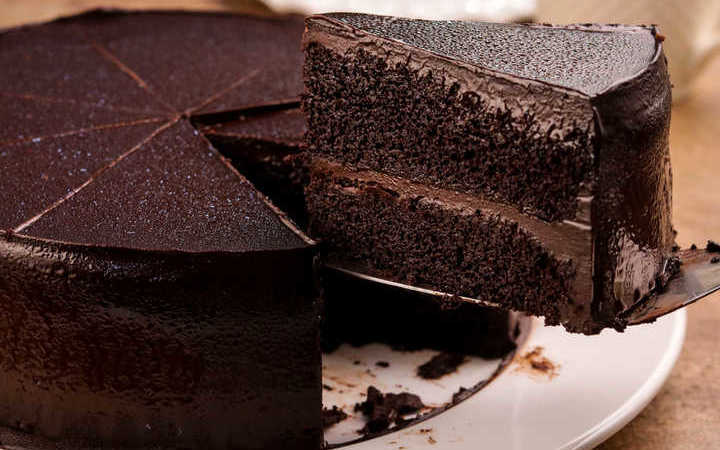 With the greater part of the year of holidays coming forward soon in time: September – May; after the agnostic season of summer takes away most of the joy of the calendar holidays in favor of warm weather festivals, travels and other celebrations, planning for some basic, anytime, have-to-have, good-to-have ideas for the kitchen is something you can begin in August — or at least this is true according to most magazine advice.

So the least I could do was re-post this list of mix-and-match quick bread recipes from food.com.

I found a lot of last minute dessert collections this Sunday evening. (Today being 08/04/2019 in case you are searching recipes by the days of my calendar.)

You might wonder what has come over me to over-do over-doing re-blogging lately?

I am rather bored with everything that is happening right now. I had a difficult couple of minor injuries in July and I have to convalesce for the entire remainder of the month of August at least, possible September. This allows me to spend more time searching internet recipes.

Too many excellent basic Asian recipes on this list of 50, that I couldn’t pass up the post.

Not your ordinary chicken noodle soup.

I was wondering: if you use wide noodles (chow fun), if you will have the same recipe or if the oil becomes imbalanced.

But in case anyone else is wondering besides that, beef mince, I looked it up, is ground beef; this site is from a large Australian company, TASTE.AU.

Anyway, I liked the novelty of ground beef chow mein.

It is red & green peppers with yellow squash and zucchini with Italian seasonings and olive oil, grilled. Nice!

(Starter necessary for the recipe posted below today 07/27/19 — category: “bread” for both posts.)

(Note: the Amish Friendship Bread Starter Recipe that you need to complete this recipe and it’s many exciting variation links listed on the same page as this is posted above this recipe today on CPR; for search purposes: 07/27/19 — nothing like finding the bread in categories and not the starter; but it should also be in “bread”.)

Amish Chicken and Noodles in the Slow Cooker | NeighborFood

I saw this at the last minute, it is out of context completely now and I could not leave it off today’s list. Sorry for the way it looks on today’s page.

Highly unlikely, but I might miss a few consecutive days in the coming two to three weeks (June 29 – July 13), but not to worry I will be here on and off otherwise. (Or else, never gone, not sure yet.) 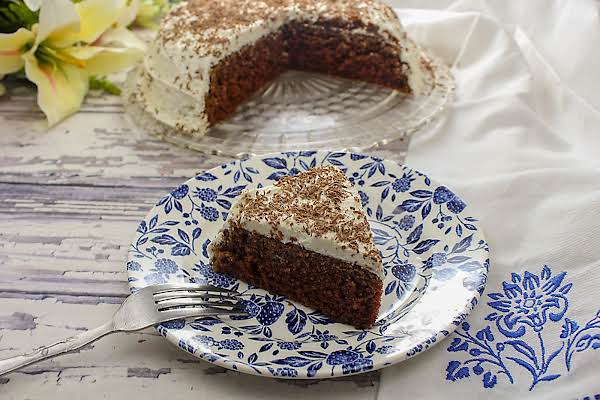