(They mean spelt, but google translate doesn’t know any better, so I corrected it in one place. It’s kind of sad when I think that if google translate and desktops with international internet the way we have it arranged now, had been available at any time in the antiquated age — this probably depends that WW2 had never happened of course — Italy would be all English speaking and would have managed to spread itself out as a large power of the world again. But that’s my own peculiar thought. I doubt the advantages are there anymore, so I wouldn’t worry.) 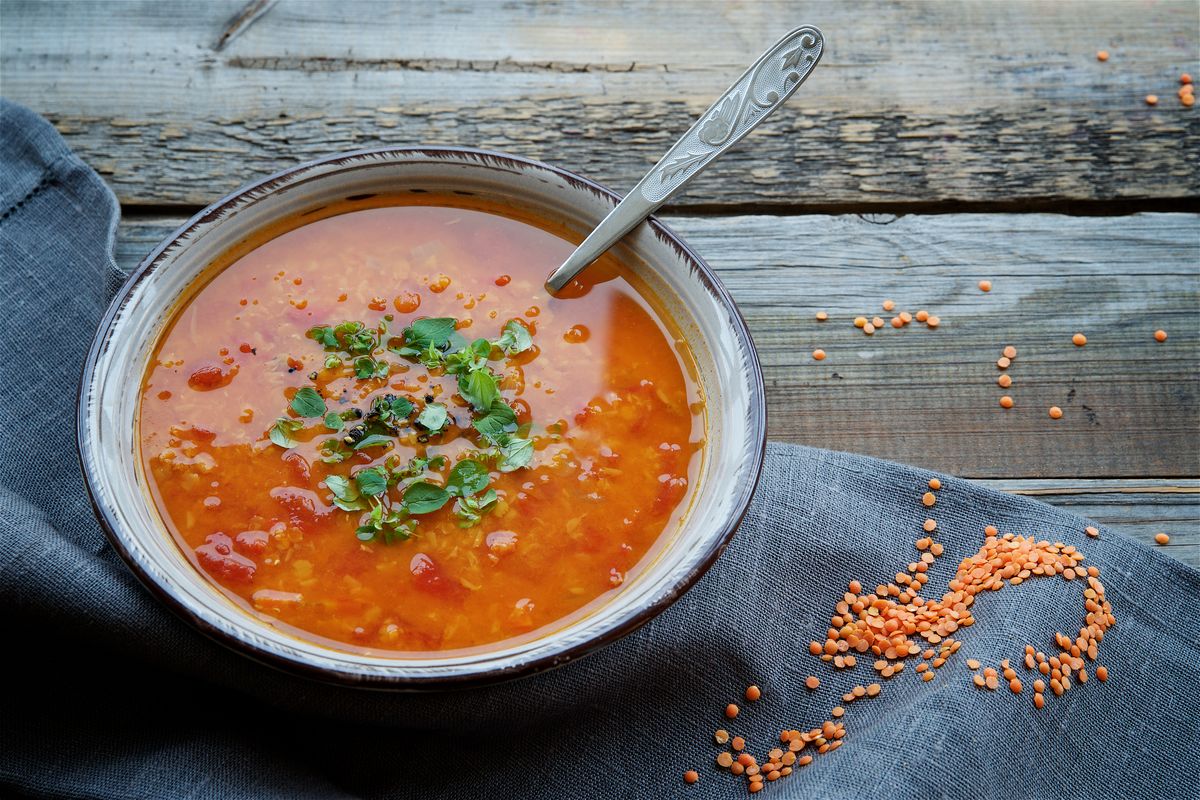