This fun tossed egg potato salad recipe from IncredibleEgg.com takes less than an hour to make and is a great source of choline, protein, and vitamin A. It’s a nutritious take on an easy-to-prepare dish and a dietary alternative for those looking to switch things up a bit this September, says Southern California-based egg farm Norco Ranch. 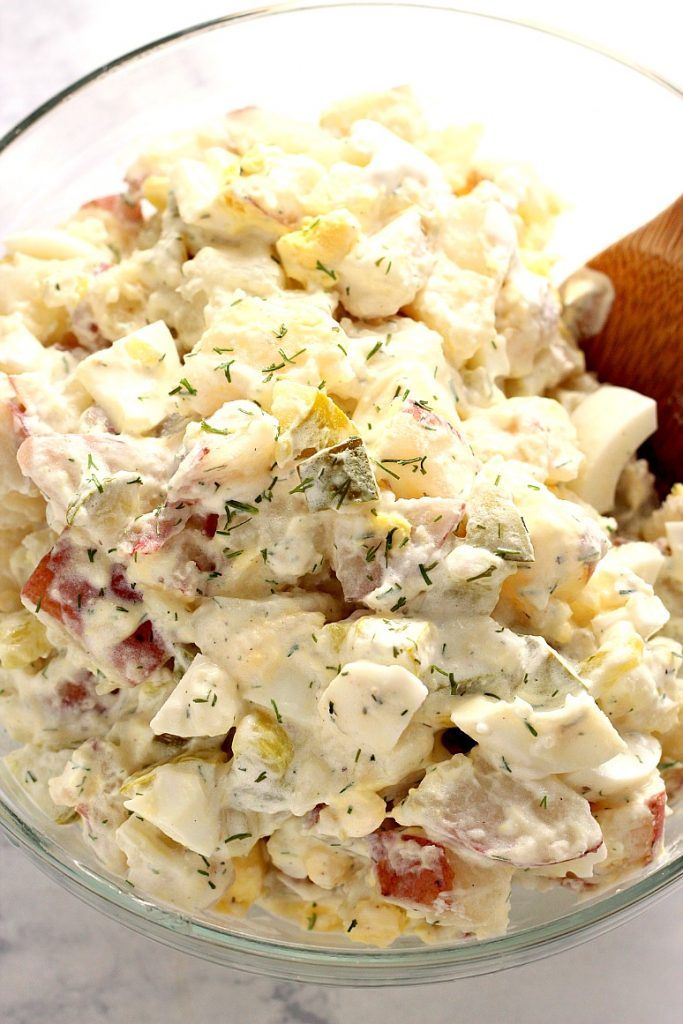 Begin by boiling the potatoes in a large saucepan, over medium…

Join Us, Pull up a Chair

With you every step of the way

A style for every recipe.

« Just Børking Around »
Food on Principal

Where all good things come together

My little spot on the web for sharing receipes, photos and stories

Tie on that apron and grab those balls girls...meatballs that is!

It's Thyme to Eat!

Homestyle recipes from a self-taught baker, writer & lover of all things chocolate

Bake on through to the other side

This WordPress.com site is the bee's knees

Making food your family will love

Food as an expression of the Soul

How to feed yourself and your loved one

"Food is awesome, so learn to cook it" -Me

let nutrition be your friend

#wanicancook and now you can too!

A Safe Space for Bakers

It's all about Greece, Greeks and all things Greeker!

inspiring one meal at a time

Cooking with LOVE is FooD for the SOUL

Sharing My Love of Cooking and Home With Others

Pull up a chair and sit a spell

The universe is a big place, perhaps the biggest.

Blood, Fire and the Pillars of Smoke

Millennial Kitchen has moved to www.millennialkitchen.com