Quick article on Thanksgiving in Canada.

It does date back to 1578, but it hasn’t been in ordinary yearly rotation but has not been in use for that long. It was formally instituted by the parliamentary government in 1879. It is a little bit interesting to learn that, in the US, the official government institution of Thanksgiving was in 1863 and was made by Abraham Lincoln.

Martin Frobisher made the ceremony in 1578 in New Brunswick, the far-eastern peninsular province of English-speaking Canada, beside Nova Scotia and directly beside French-speaking Quebec and beneath Labrador, what province is part of Newfoundland thereat.

New Brunswick was at one time a contended settlement between what are now the United States and Canada, in separation. And it was rarely separated  in those earlier centuries by settlers, but frequented by the same settlers of “kinds and tribes” as many as those found in northern New England in the main part.

Possibly the true foreigners to the area were farther south in Virginia, which was the stronghold of the continent in settler expeditionary times. It’s difficult to believe how the eastern provinces (of Canada), for all that, were separated from New England; except in the two facts that, first of all, the indigenous Indian tribes north to south were a bit in conflict; in that, even if they were friends, they were separated already by their own customs and not interested more than probably of being united by any means. And secondarily, the French settlers in the lower continent (now the US) were determined to take the entire continent for New France, whereas, all the other expeditions and settlements, were hoping to colonize for any other potentates of Europe besides France, primarily England, of course; also since, the Spanish were already involved in settlements throughout the south of the Hemisphere and losing their powers in the north for good with French conflicts happening all around. With the French leaving to the north, most of all their interests and their tribal relations went with them and the border was closed.

Interestingly otherwise, if you believe in the Viking pre-settlement of the North American continent at any time and pre-ancient Spanish Iberian settlements into North America from South America, you can find that indigenous politics were more influential on settlers than history probably gives credit for. The divisions of land borders in North America are probably more dependent in influence on pagan, indigenous histories than church-settlement relation histories to a great extent; in so far as, the pagan traditions of North America still control customary laws and rulings everywhere, tribaly and secularly over the centuries since the earliest times, more than there are laws to be written examining those traditions. This fact is rather well known. And so you can realize that, Canadian and American traditions are separated by and large by the pagan influence of the tribal Indians and their separations prior to settlements here. For a greater part, Mexico to the south of us also follows suit in the same, except that Mexico was so incredibly consolidated by the Catholic Church in its revision of pagan policies, that it is nearly in a unified state with the Catholic Church over the revision of customary pagan policies. 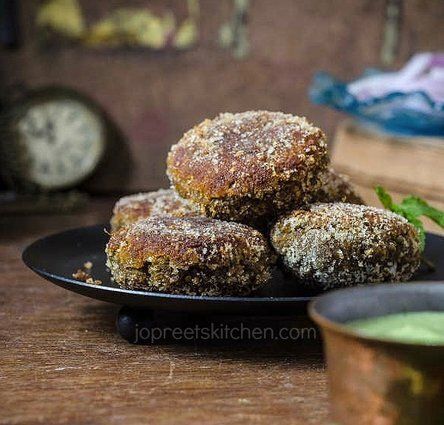 Get the recipe at Jopreets Kitchen.

For the rest of the amazing list of Thanksgiving, 2nd Monday in October, Canada, see the mammoth list at Huffpost Canada. 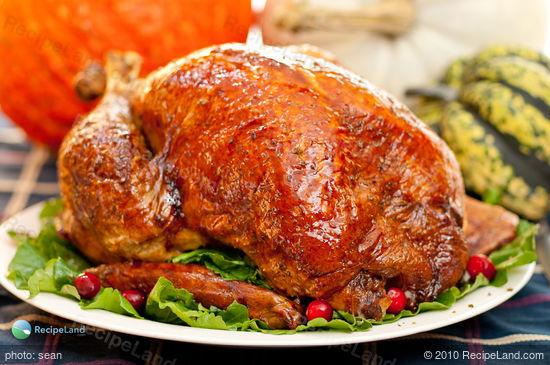 The Second Monday in October is always Thanksgiving in Canada and since I am hoping to move to Canada within the next five years, probably earlier — this isn’t really anything much to talk about on this blog, but I talk about it on my Facebook page more than often (looking forward to the event for many reasons you wouldn’t guess, mostly that it’s an improvement for my personal situation overall) — I thought I would post a recipe for Thanksgiving Turkey for October 14, 2019 — which is Thanksgiving (Canada) this year. 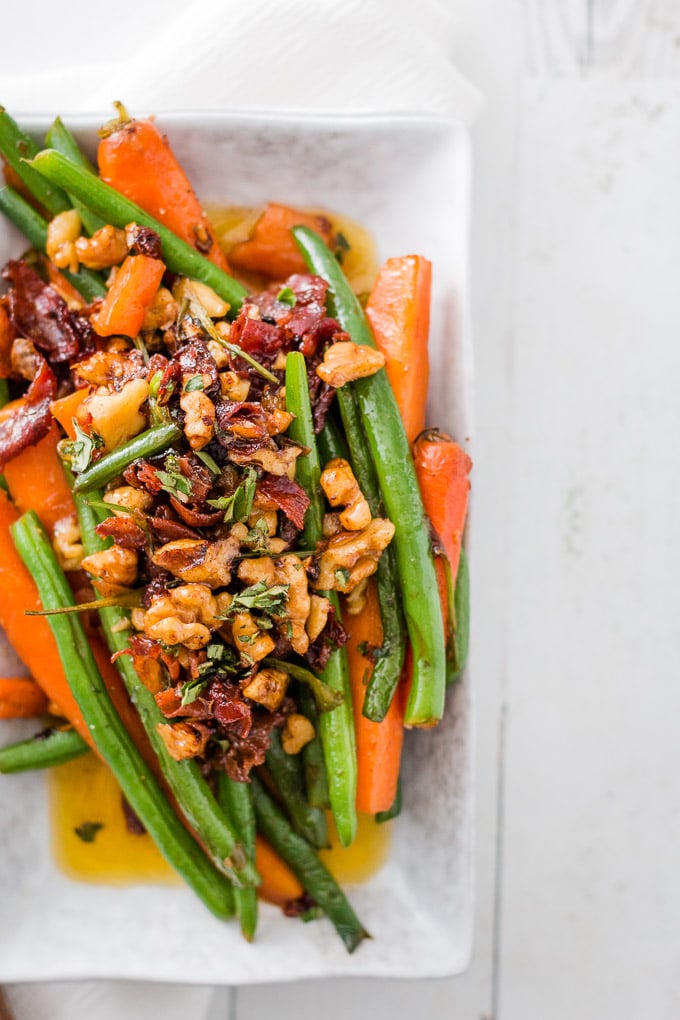 Looking for a vegetable side dish for those that dislike vegetables? This may hit the spot! I am not a big vegetable eater and usually push all Brussels sprouts to the side of my plate (or not even put them on my plate if I can get away with it). I think they taste like I went into the yard and picked leaves off the tree in our front yard and put them on the table as a vegetable. Then I had some at a restaurant downtown that roasted them and used honey on them. I ordered seconds!

My family loves vinegar in all its forms so I thought the only thing that may make those Brussels sprouts better would be a balsamic vinegar reduction. Would my family actually eat them?

These were almost gone before dinner. Everyone kept dipping them in the extra balsamic in the bottom of…

(Tickets available at the link.)