Design a site like this with WordPress.com
Get started
Skip to content
redcrosse10999 Betty Crocker & Pillsbury 03_13_2019 1 Minute

There are no vegan pot pies on this list.

But it comes to mind that there are other vegan options that fast food places can put on their menu — including vegetable chili of course, was stated already but on my Facebook page — but also vegetable pot pie or small vegan shepherd’s with only vegetables and potatoes. It doesn’t have to be the end of fast food burgers as it’s known: which makes me believe that it was meant to be a deliberate attack on those establishments. 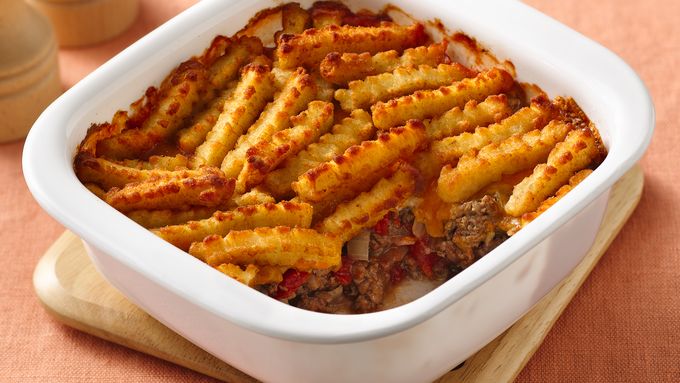 (This must be so delicious.)

The Only Pot Pie Recipes You Need – BettyCrocker.com